This exhibit of black and white photography celebrates the work of Matthew Thorsen, the go-to photographer for Burlington-area bands during the 1990s. Thorsen took hundreds of portrait, newspaper and magazine photos, chronicling local music of the era.

The photographs of Sound Proof were taken at a time when Thorsen was still working with film. He then moved to digital and these chemical prints have become an artful reminder of a receding era and a valuable contribution to the historic record of Vermont’s musical heritage.

The core exhibit is comprised of black and white photographs with corresponding audio. The interpretive audio features Thorsen describing the subject and context of images, in most cases followed with a song by the band or musician of the photo.

Audio was accessed during the 2011 exhibit tour via cell phone, fee-free, provided by Guide By Cell and supported in part by a 2010 Champlain Quadricentennial Legacy Grant from the Champlain Valley National Heritage Partnership with support also from the Vermont Arts Council and National Endowment for the Arts. Sound Proof was produced by Big Heavy World with Matthew Thorsen and presented by Seven Days, with generous support from Creative Habitat.

The volunteers of Big Heavy World. 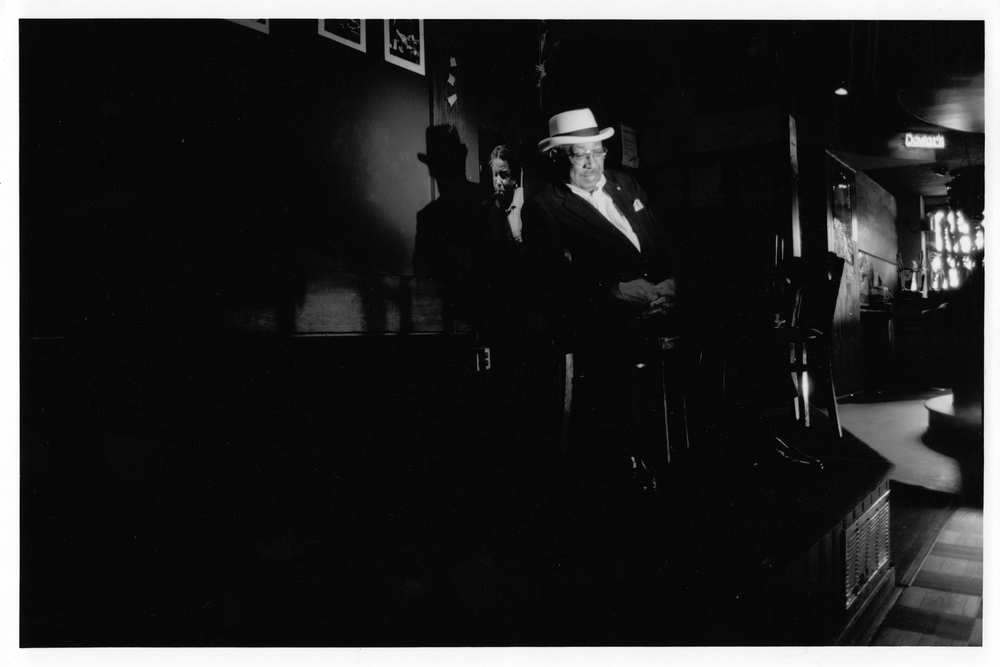 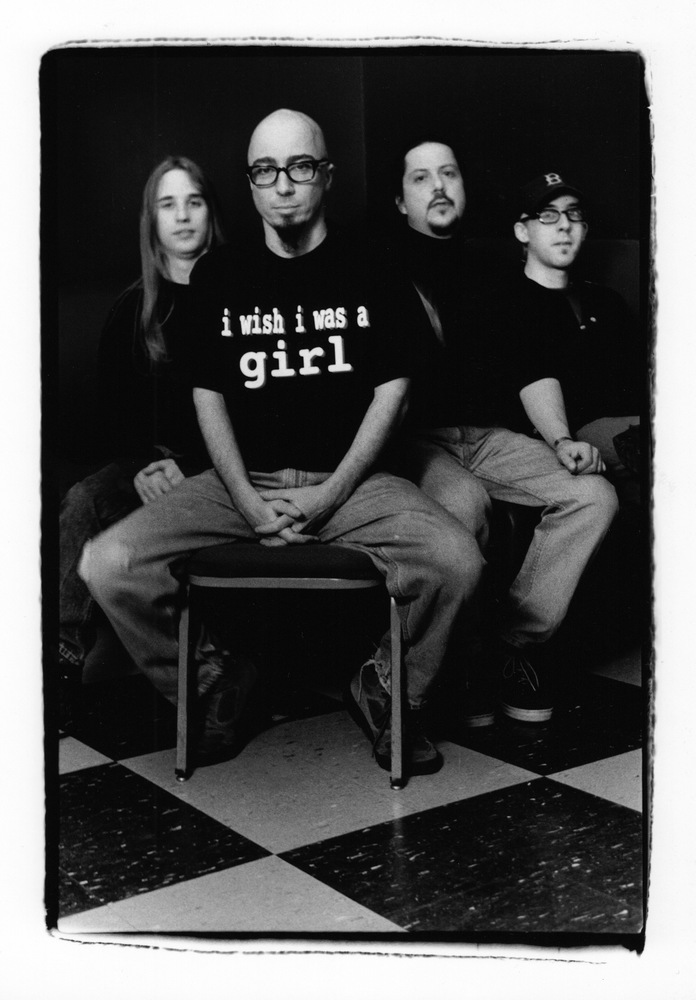 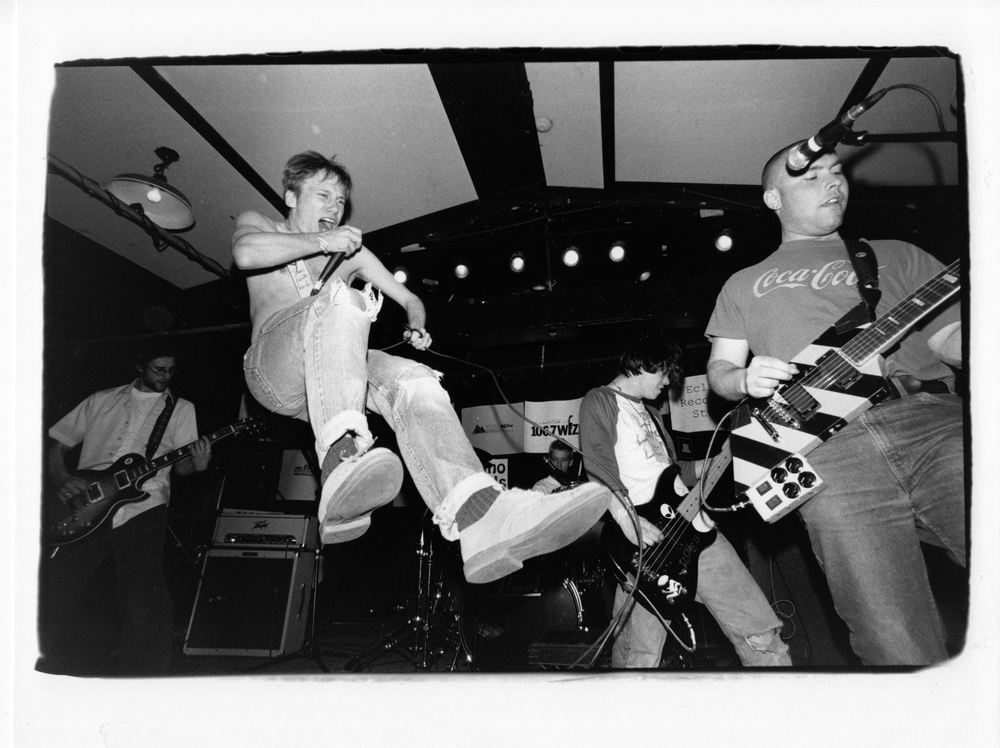 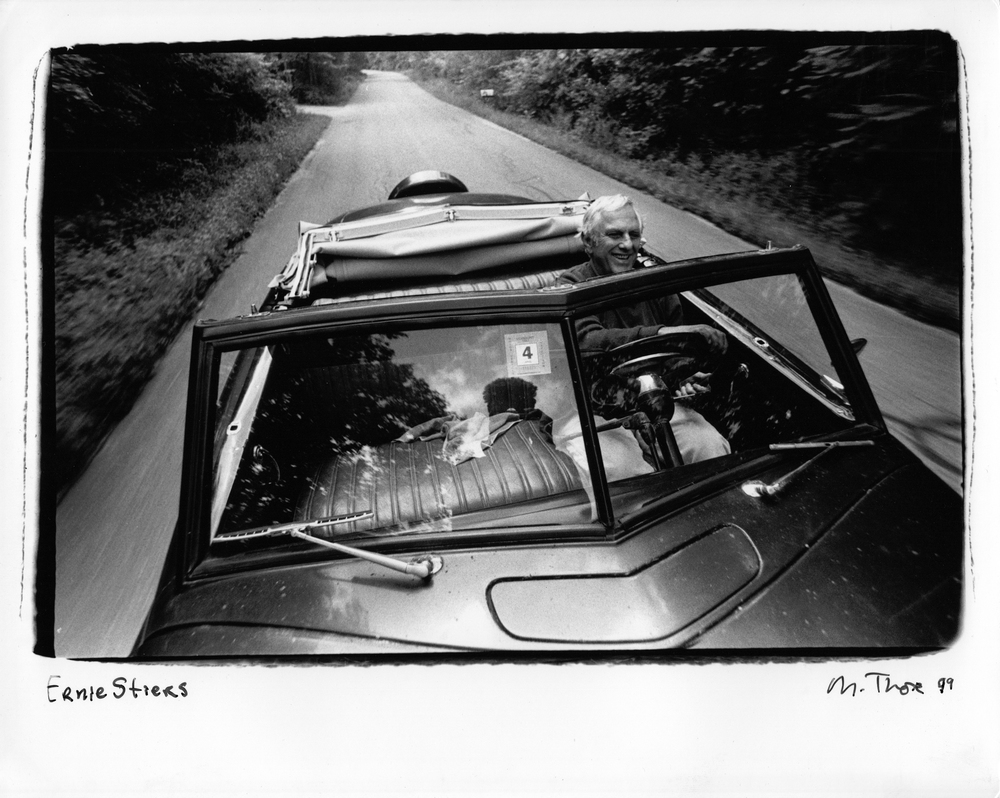 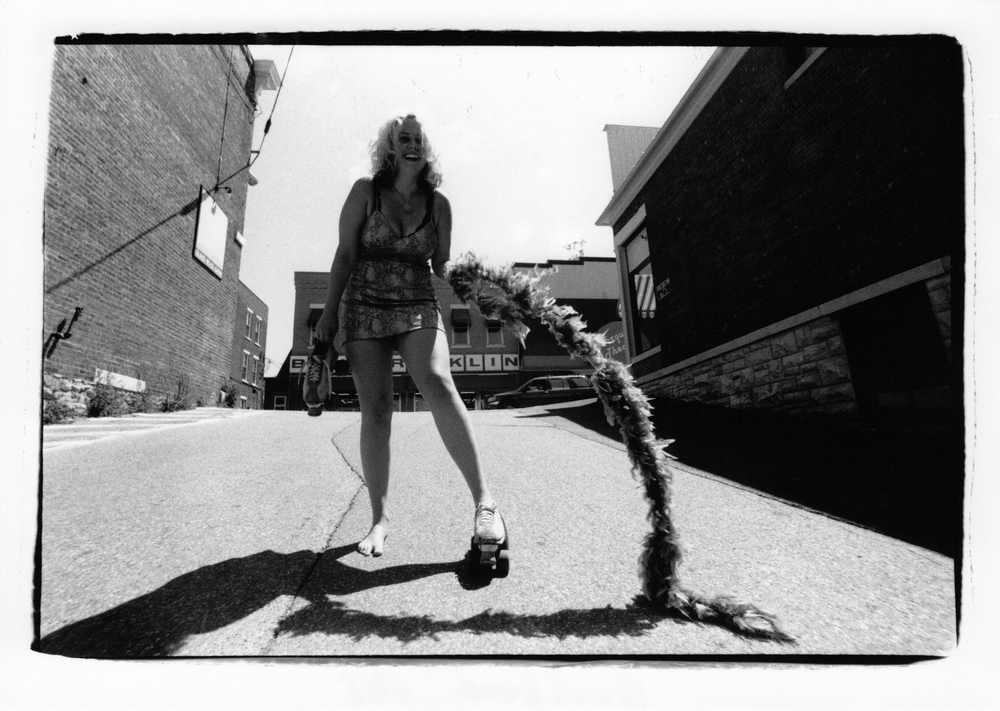 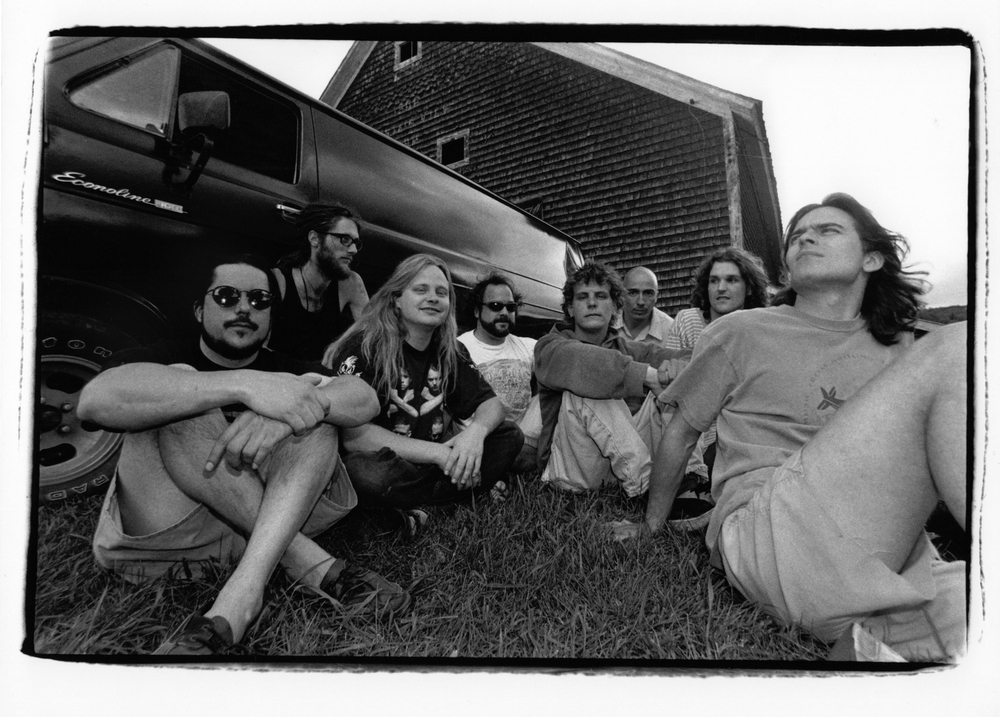 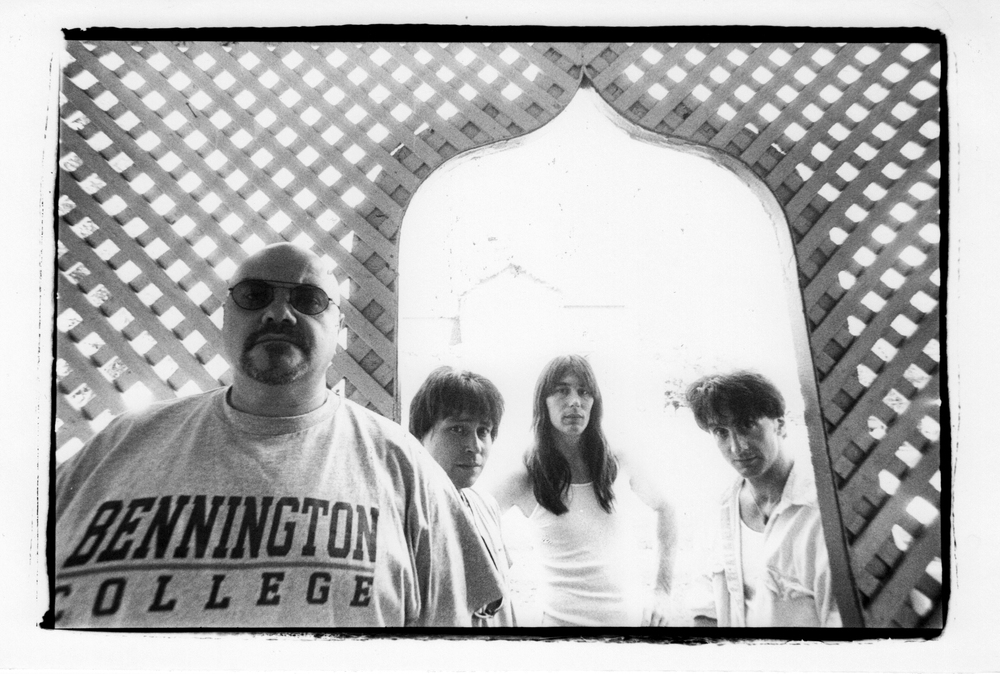 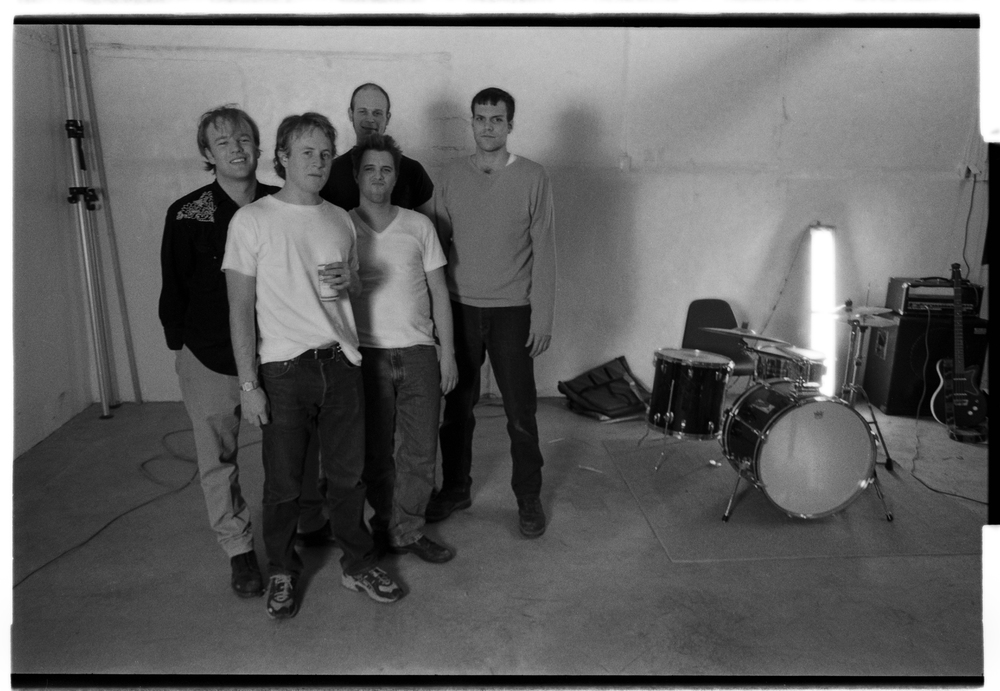 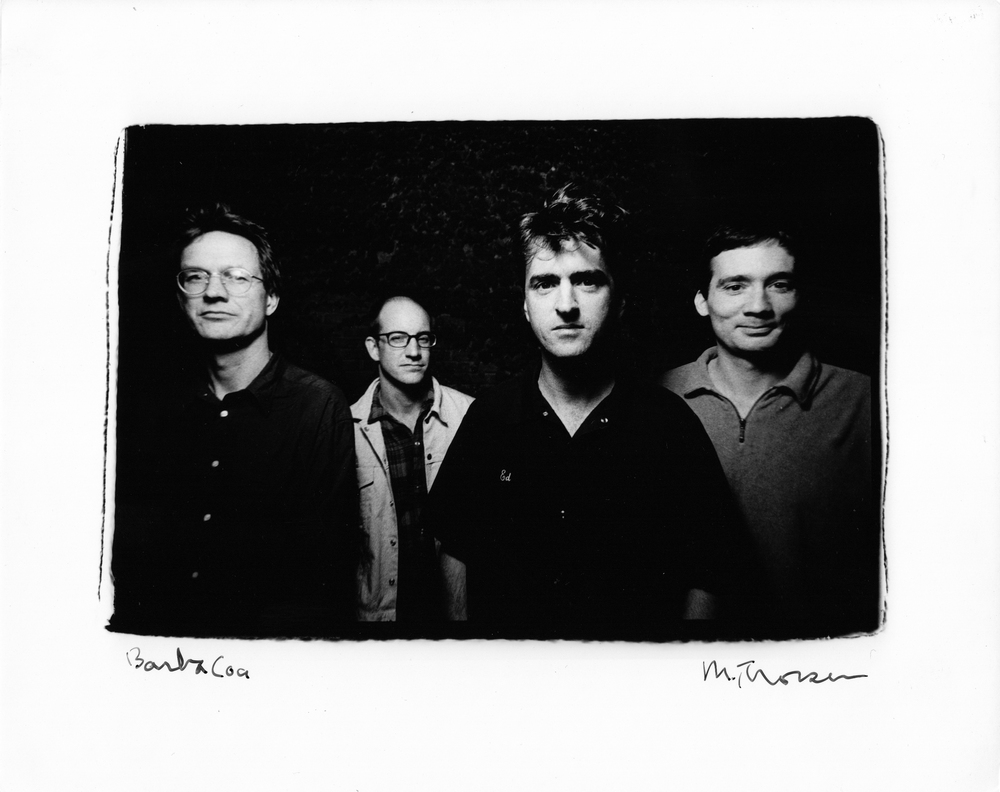 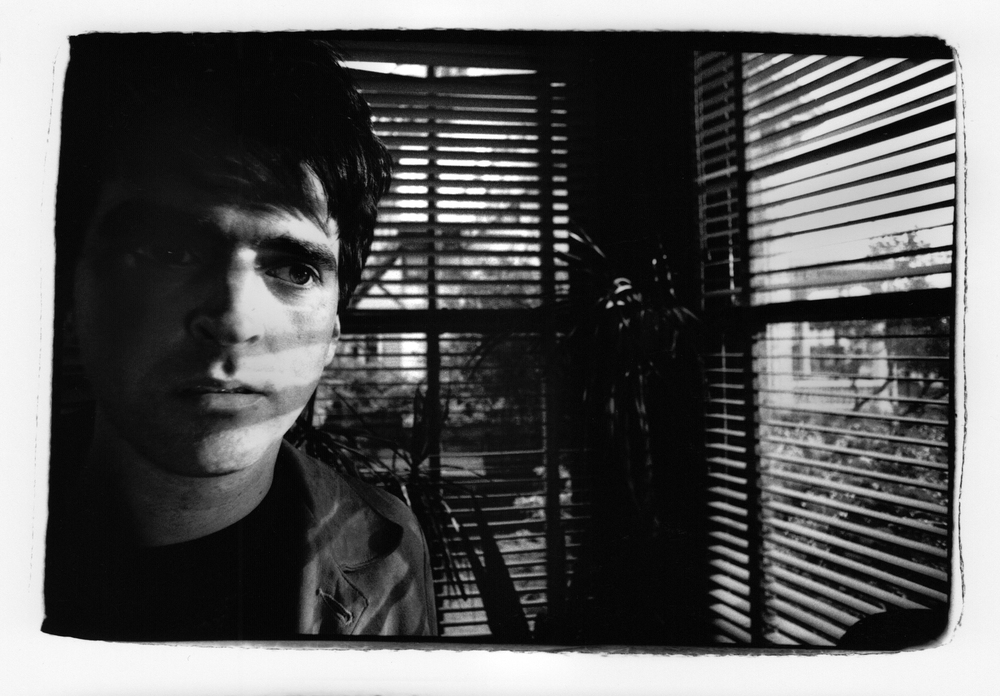 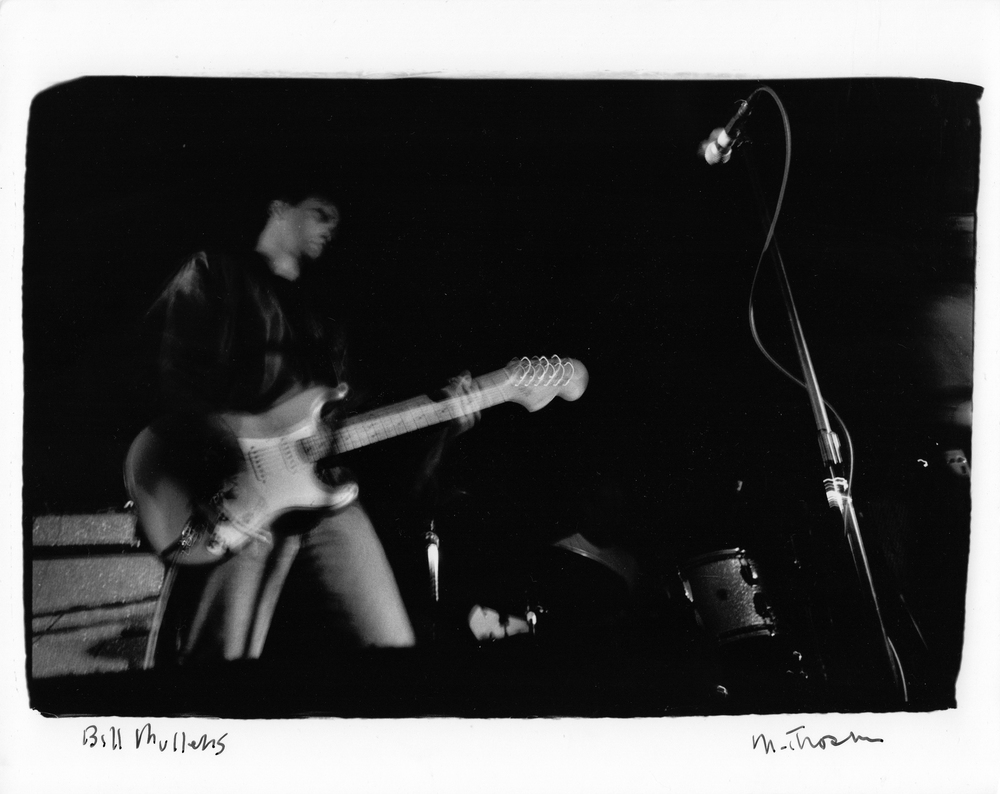 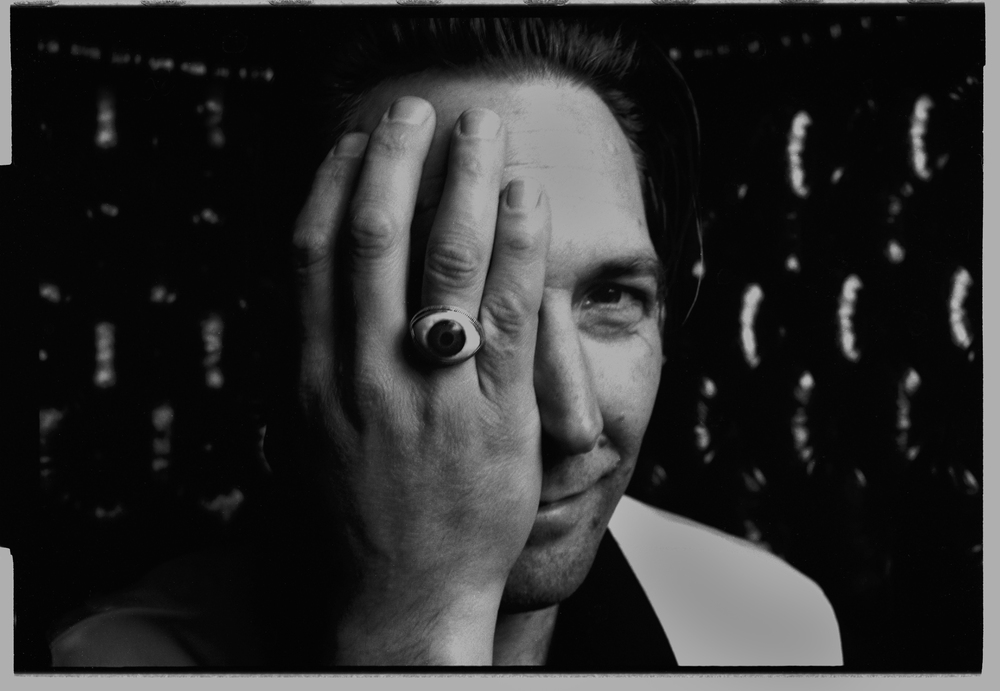 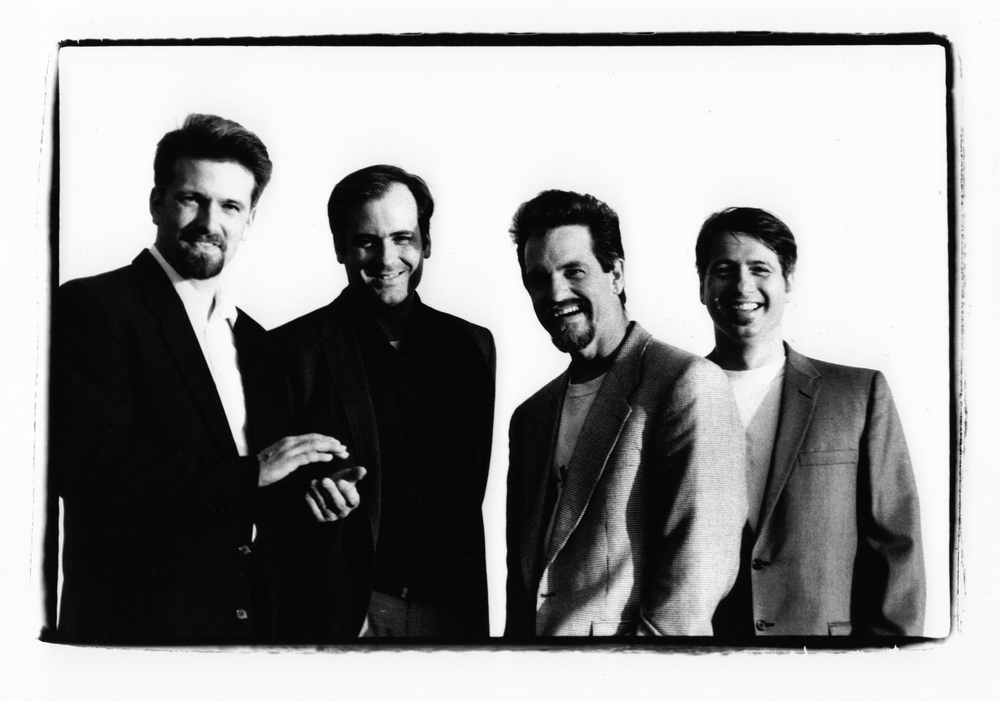 Buck and the Black Cats 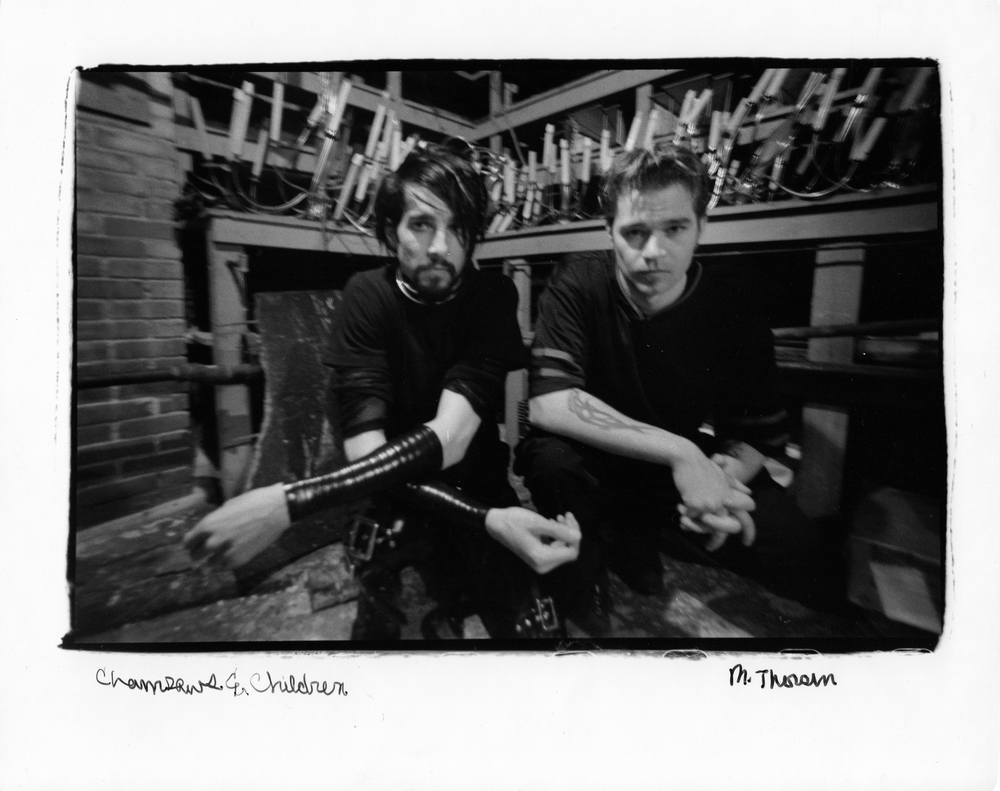 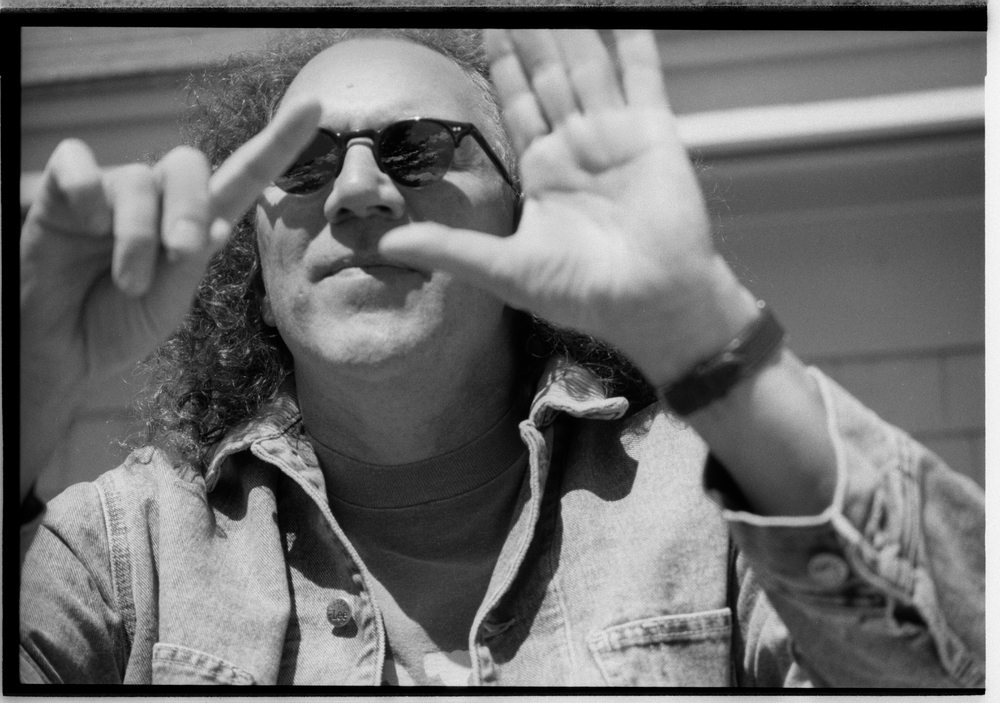 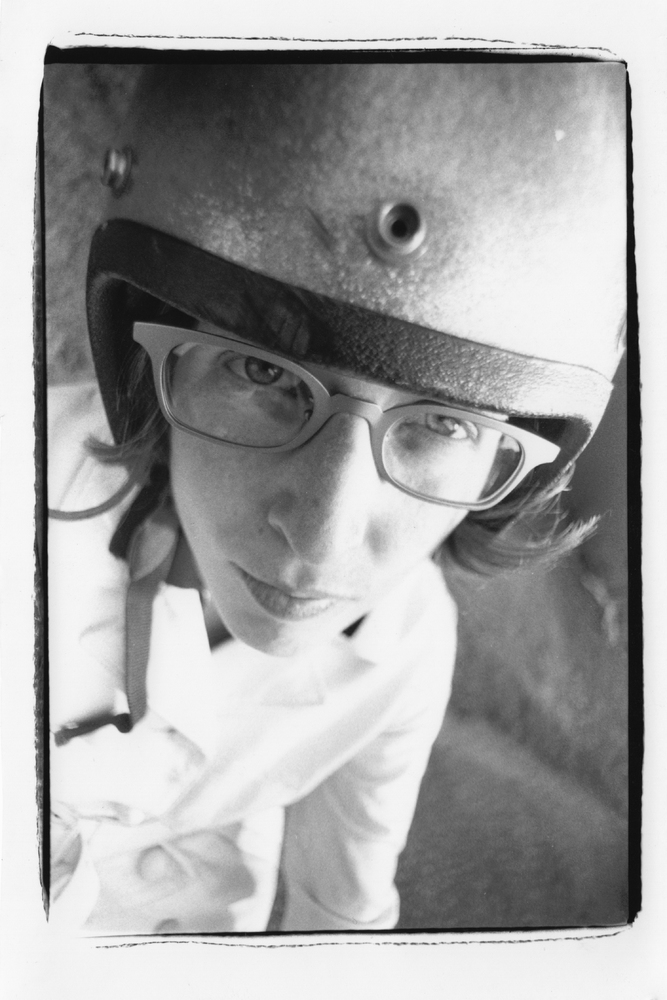 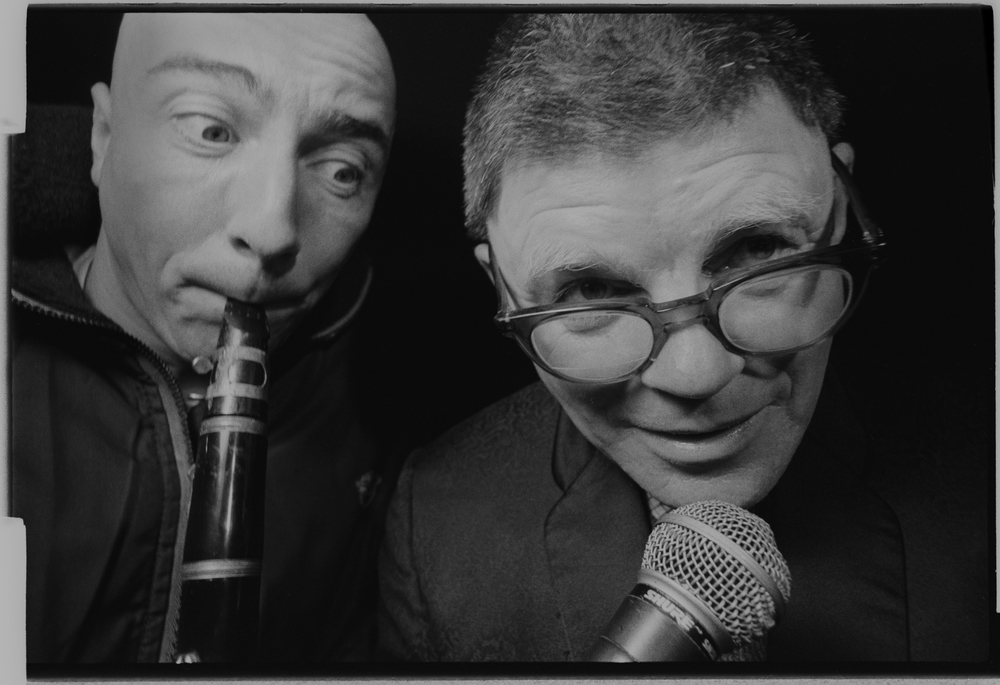 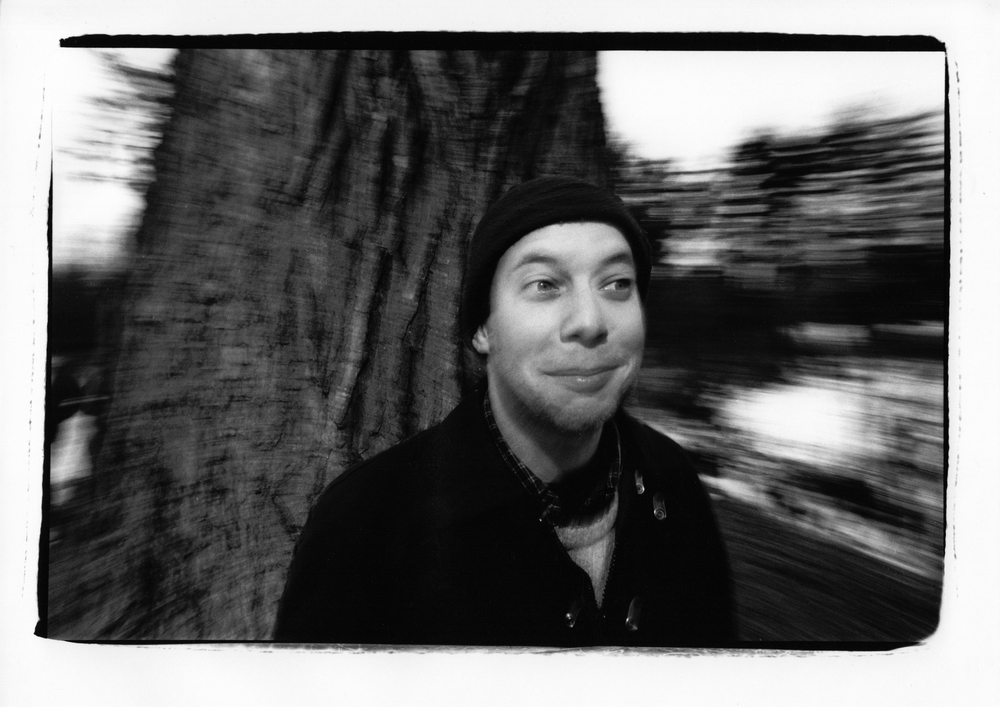 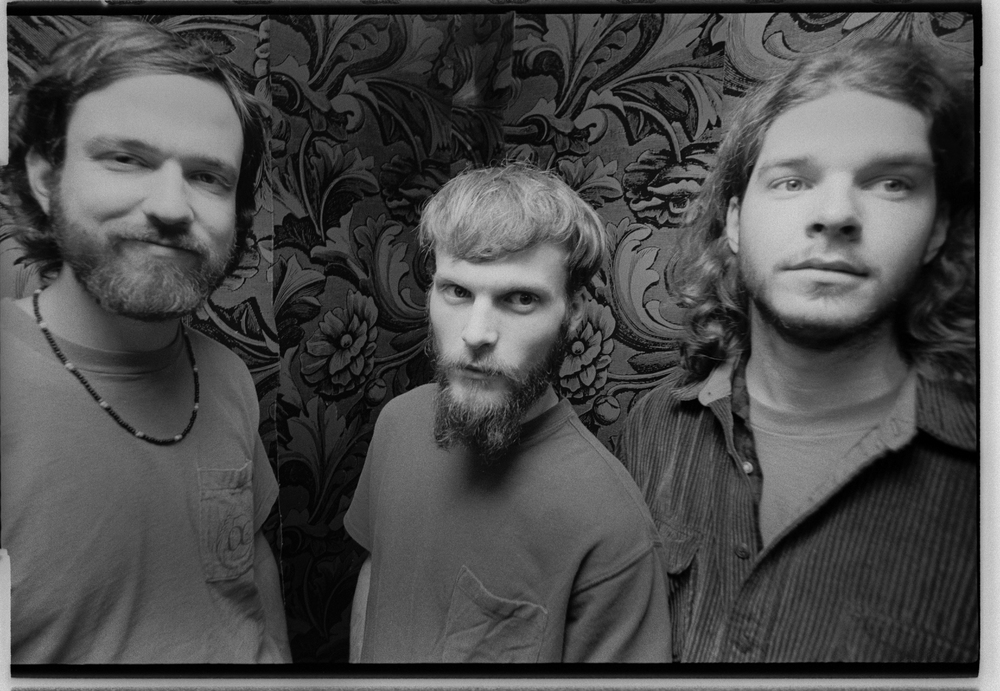 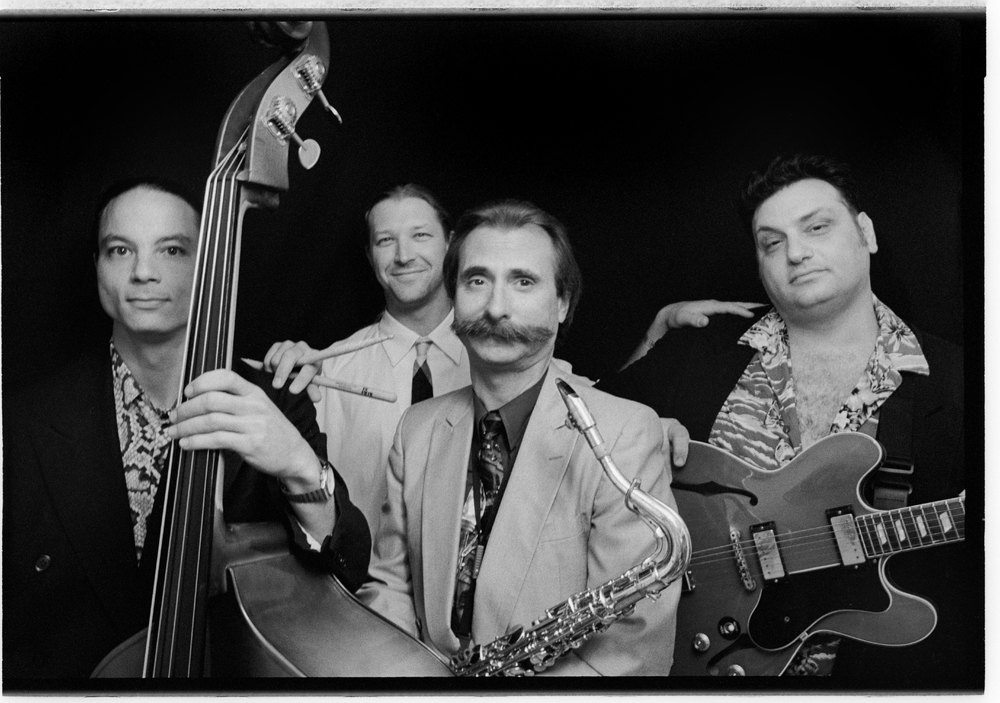 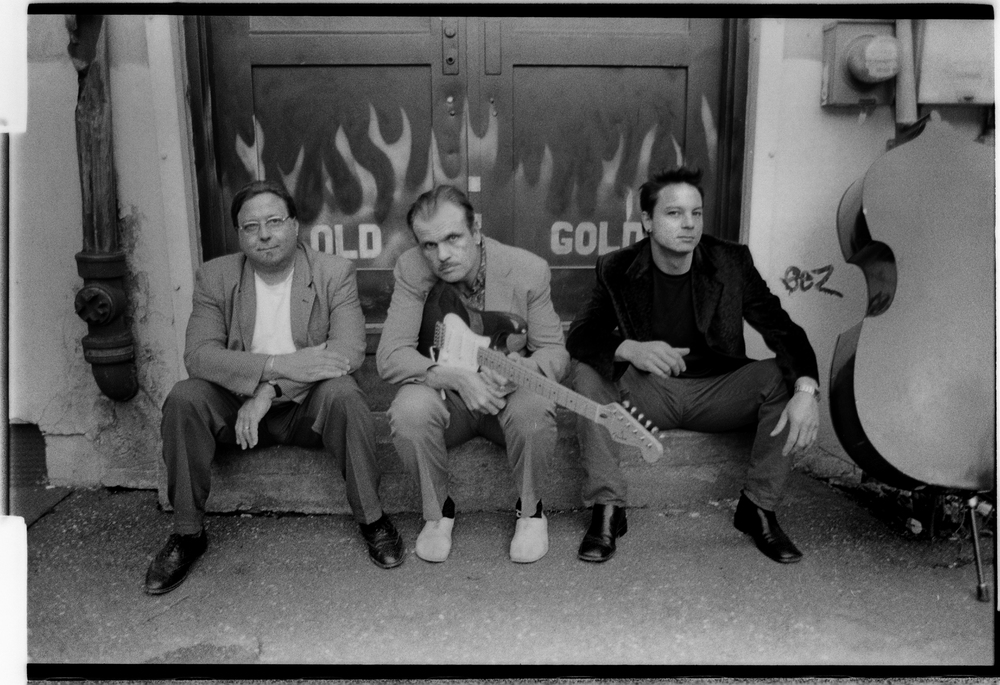 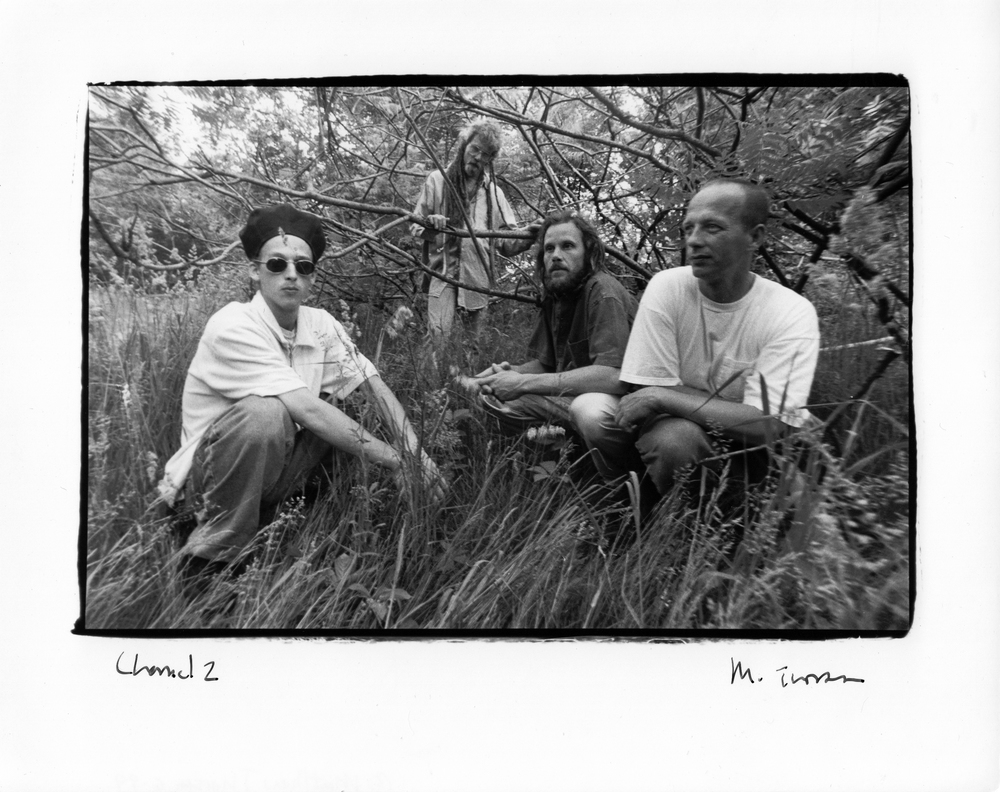 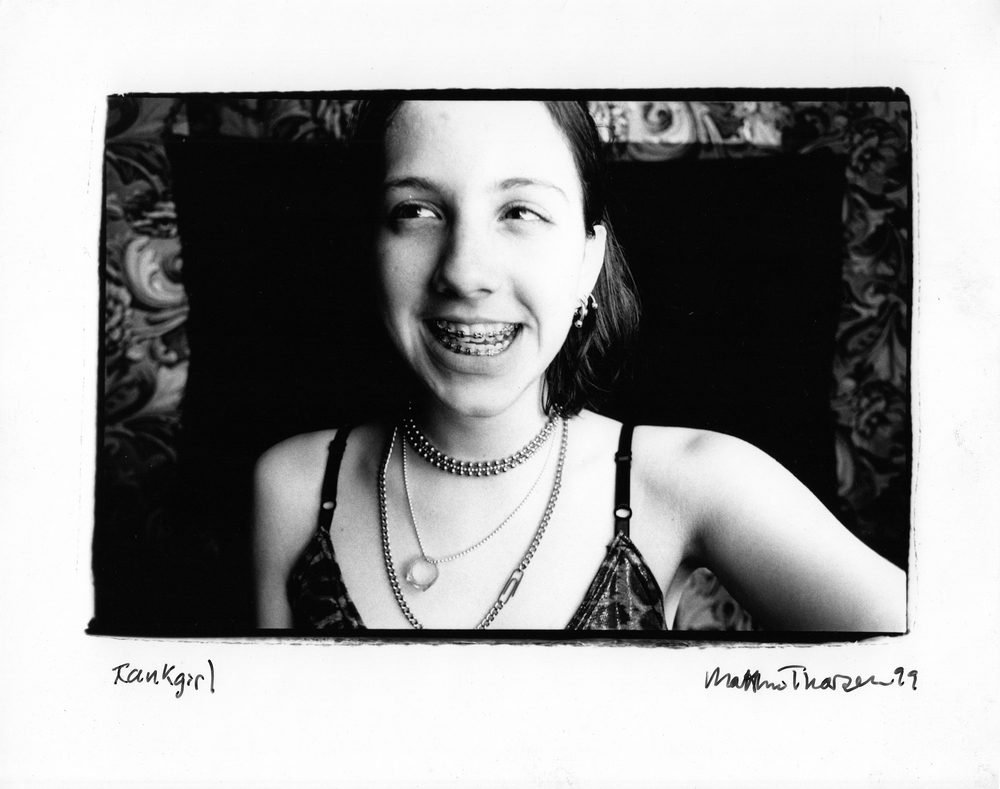 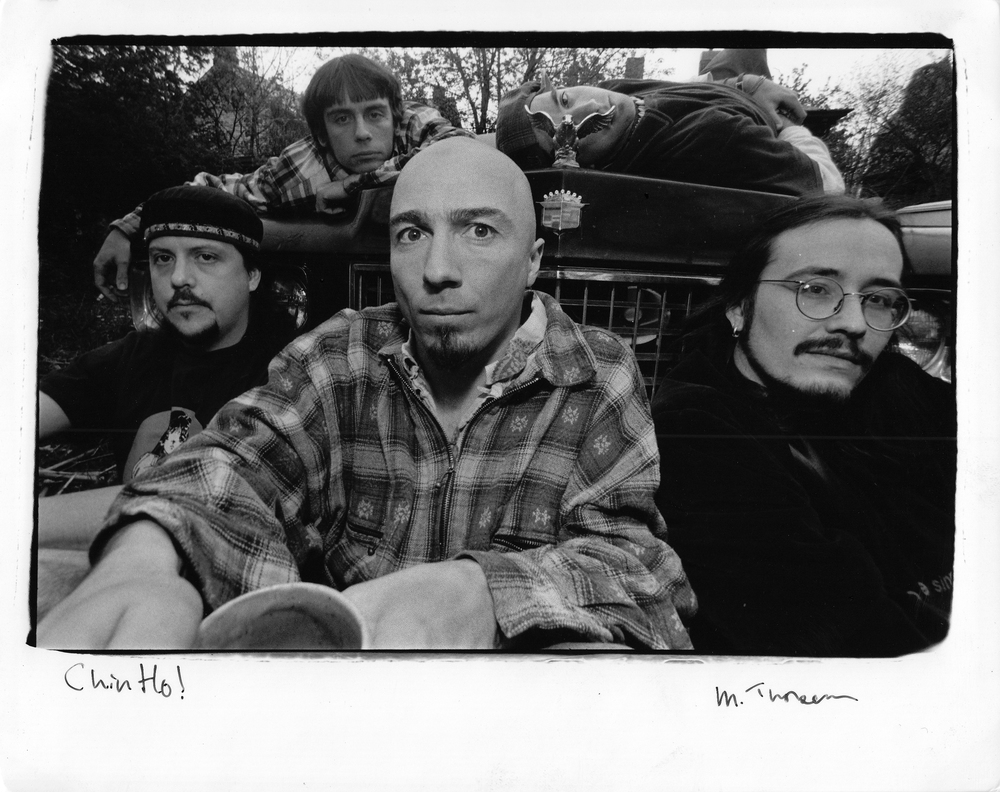 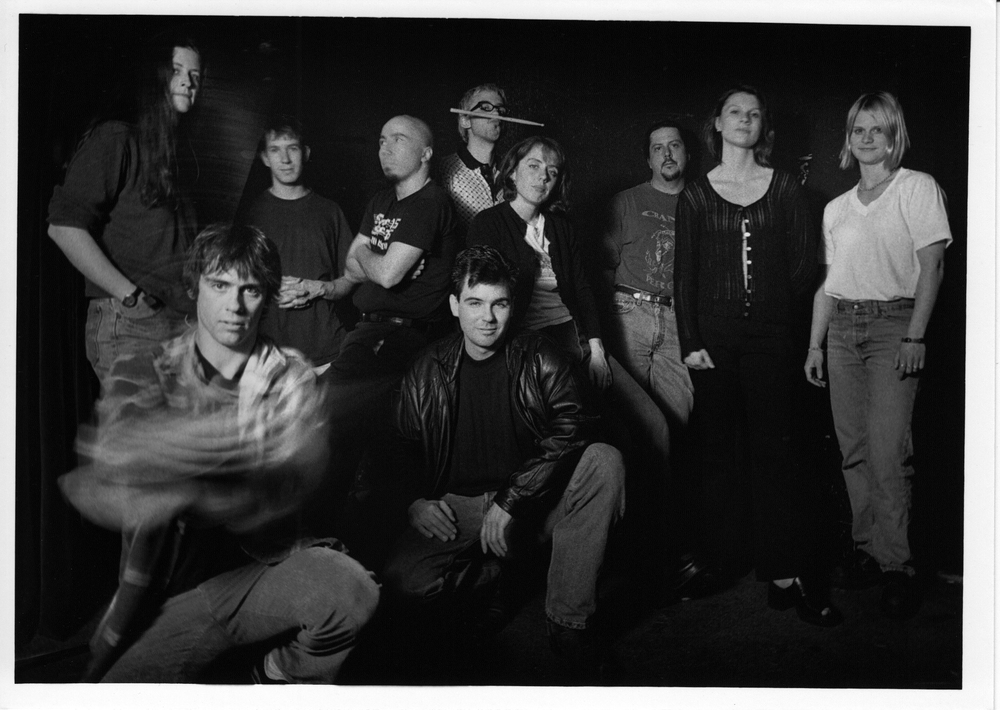